Ryan, Tim and I are thrilled to announce that about.me has been acquired by Aol. Whereto begin, there is so much to say but we’ll try to be informative, yet brief for today’s ‘get it now, read it fast, tweet it’ internet reader.

We founded about.me so that any of us could quickly build a personal and dynamic splash page that points visitors to your content around the web (Facebook, LinkedIn, Flickr and Twitter) – be it for personal use, or to create a professional on-line profile. about.me is one of those “duh, why hasn’t someone done that” type of ideas. While a simple concept, it’s clear that it has struck a nerve given the accelerating adoption that Techcrunch reported last week.

At some point in every story, one realizes that all roads lead through OM – a little history. Tim was the first to see the opportunity. In late 2007, he embarked on a research project (“Ant Farm”) to dissect Facebook and make it public after seeing how Twitter had taken status updates and wall posts and turn them into a more public service. Twitter also exposed the need to point to something – if you didn’t have an active blog or your bio somewhere, you felt a bit exposed.  After leaving Aol (they acquired Sphere in 2008 which I co-founded with Martin Remy, Steve Neiker and Toni Schneider), I started to kick around some ideas around identity and OM suggested Tim and I connect – we did and quickly decided to go for it. If you don’t know Tim, you should – he’s exceptionally bright, pragmatic, one of the special thinkers in our community. Thank you OM, you are truly once again the wizard behind the curtain. To help us bring our thoughts to life, we turned to Ryan, the uber talented ex-adaptive path guru. Ryan and I had worked together in the earliest days of Sphere and I knew he was one of the leading experts in UX Design and Theory. You can see Tim’s vision and Ryan’s paw prints all over about.me.

Going forward, our business approach will also remain unchanged – start-up-style, with the same hunger and spirit about.me was founded on. We are joining Aol at an opportune time. Aol is doing what great, sustainable business do every so often – they’re reinventing themselves. As the business model of the oldest and one of the most venerable Internet businesses evolves, about.me becomes an important piece of their strategy to reach across and engage the web. In the past year, Aol has moved aggressively to build their senior management team around some of the web’s finest minds – we’ll work in Brad Garlinhouse’s Consumer Applications group (as an aside, Brad and I have known each other since he acquired Oddpost, a company in which I was a Board Director). We think it’s a huge advantage to advantage to become part of a suite of communication (AIM, Aol Mail) and community driven (Patch, Seed) services. This is truly a win-win for our users, investors, team and Aol.

A hearty acknowledgment of our team who has worked tirelessly to build a beautiful product that scales: CTO Andy Hao who guided us to a successful launch; Luke Gotzling who joined us when we had an idea and two nickles to pay him; Alex Bendig who after Sphere was crazy enough to work with me a second time; Jake Alheid who joined the virtual company ranks; Ryan Fujiu who allows us to call him “Fujibear”; and Shawn Collins, Pascal Balthrop & Nathan Fitzsimmons who let a part-time gig turn into a full time vocation. If you have a chance to pass them a note, please do so from their about.me pages. Lastly, we humbly thank everyone involved:

We’re thrilled to be part of this new genesis!

Tony Conrad is CEO & Founder of about.me. He is also a Partner at True Ventures. View all posts by tonyconrad 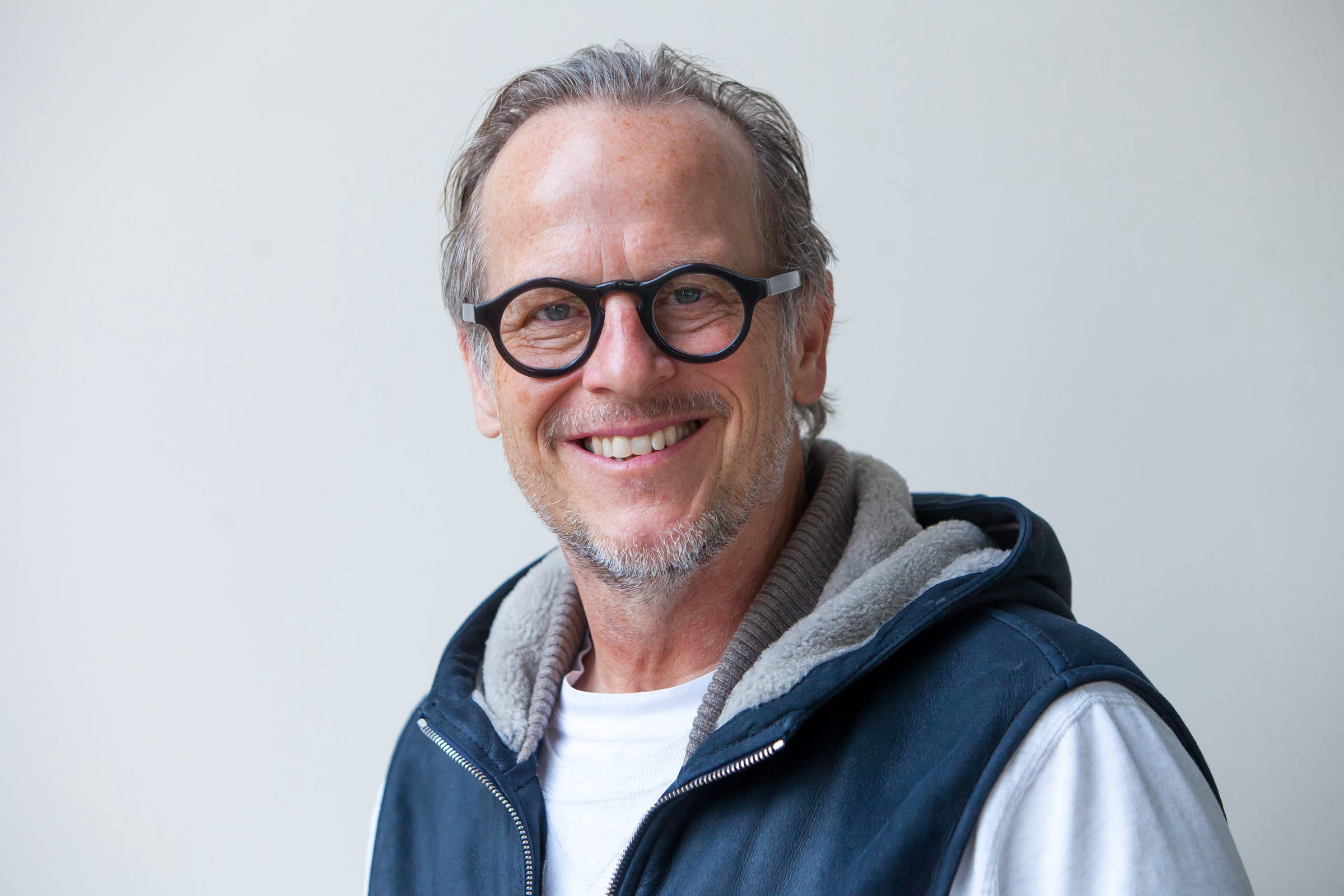 Read more on my About.me Profile →